Enjoy the sounds of DJ Andrejko 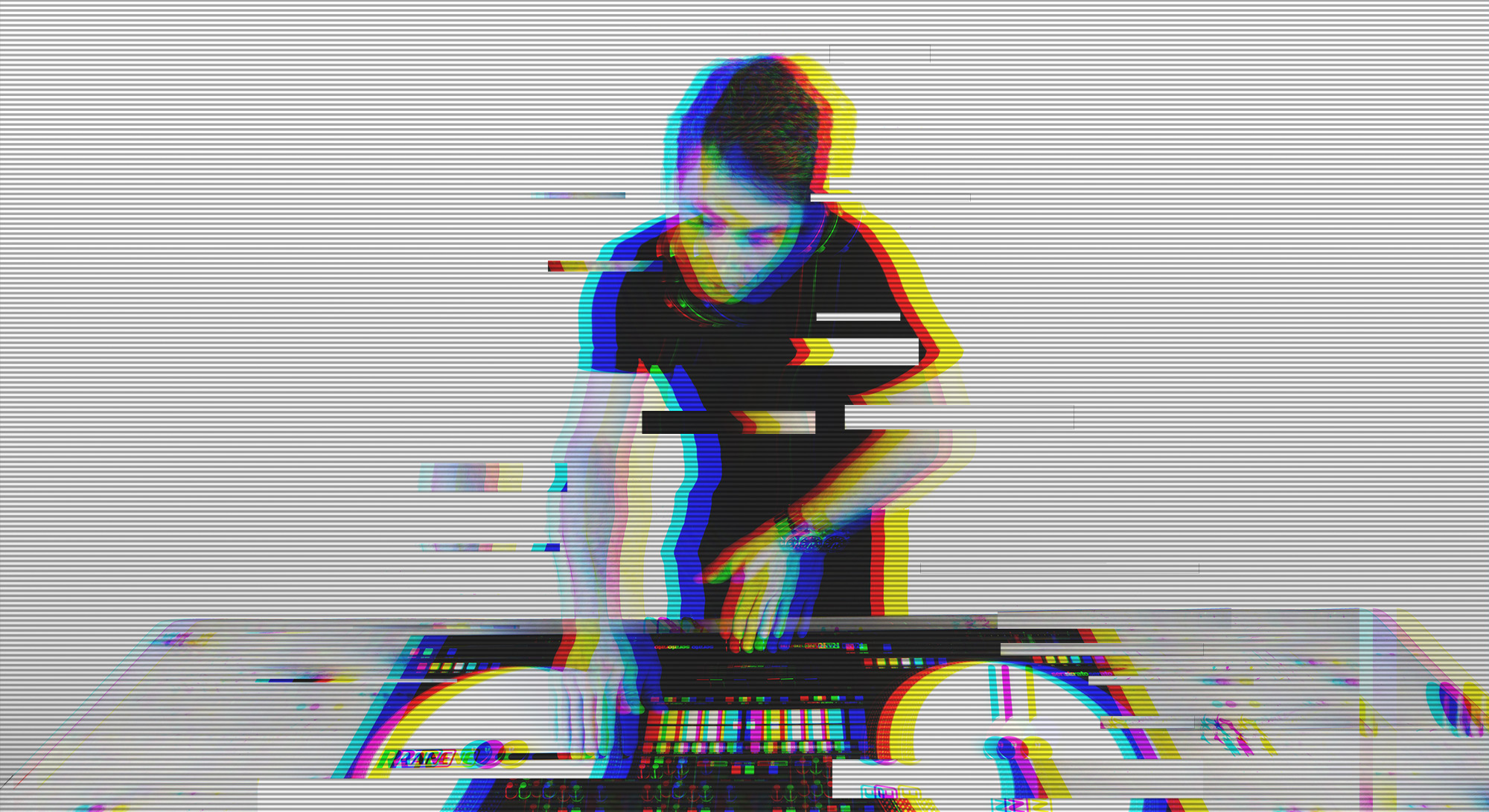 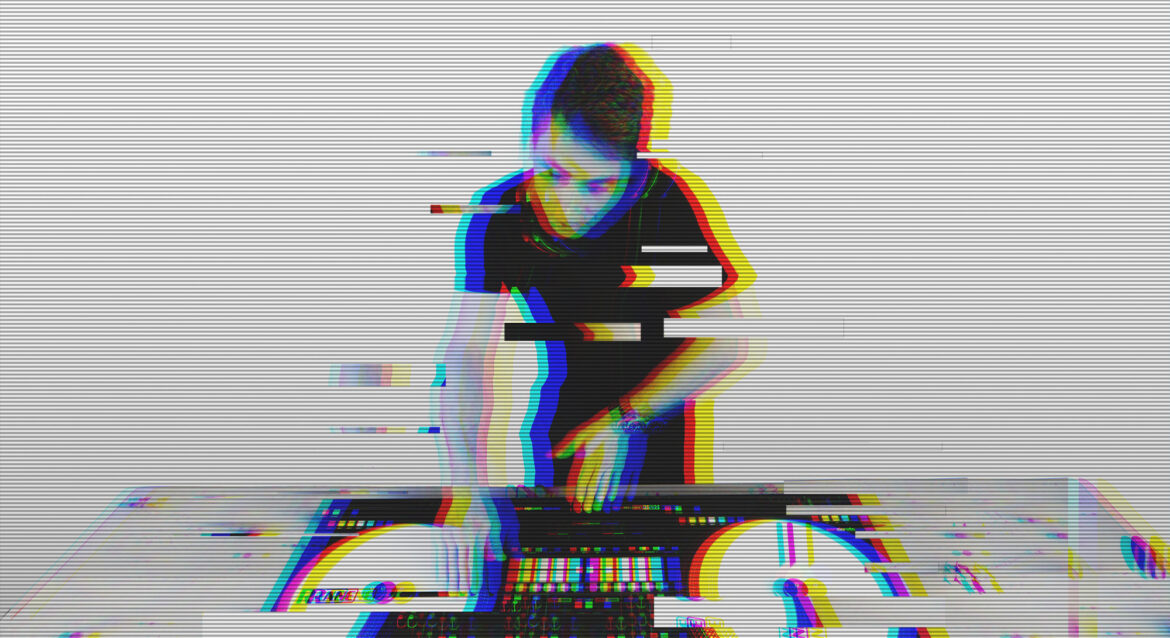 Roman (DJ Andrejko) is an experienced DJ with a career starting in the early ’90s (89). In his twenties, he has professionally worked for several prominent upcoming Techno and House large-scale clubs in Bratislava, Slovakia (M&M club Dimitrovka, Techno club Bocaccio). This was during the times when the Berlin Wall came down and democracy swept the Eastern Bloc. He was also a resident DJ on a newly formed Rock FM Radio for DMC UK’s branch in Bratislava, Slovakia. Roman performed in smaller settings in local venues, bars, restaurants, weddings, and school/private events. During his first professional year as a mobile DJ, Roman traveled the country spinning rock concert events for larger crowds. In late 1990 roman set out to work with new owners of M&M club Bratislava to build one of the best equipped and most prominent clubs in Eastern block post-revolution. In 1992 after a stellar two years, the club was set on fire (due to various good/bad circumstances) and the building burned down sustaining significant damage which took out Roman’s nearly entire collection of vinyl singles, and Technics decks and stopped production for many months. The setting wasn’t the same for him and he made a decision to go and study in the US.

He had begun a humble life in the streets of New York City (Brooklyn) in early 1993 and worked hard on getting himself through study at NYU, and later on, at SUNY receiving BS with ECU in 2010. Roman gained experience in the club scene, working in New York City during the 90s, frequenting all major clubs including the famous Webster Hall, Limelight, Palladium, Tunnel, and many clubs in Long Beach, Long Island, and Queens. Roman’s got his Hip hop exposure by listening to a variety of DJs including all the raw and undisputed talent of the artists on Hot ’97. In 2015, Roman picked up the decks once more to pursue his passion for House music.

These days Roman has performed live for numerous Radio shows including Star Radio FM (Germany 2019-20) hitting top places in house, techno, trance, college radio, Berlin, and other global charts. He is also on Epic Radio (London, UK 2020) spinning classic and deep House shows weekly on Fridays at 7 PM EST. Roman has had a residency with SoundzMuzicRadio.com on the East Coast in the US, and latest, the Beach Radio UK with 73 weekly shows completed, many reaching the top global charts on Mixcloud. Roman has enjoyed the popularity of many followers on Mixcloud, showcasing professional life, as well as pre-recorded sessions for the past three years.