Enjoy the sounds of Mr. V

Experiencing Mr. V’s DJ sets, original productions, or remixes is like taking a trip back in time to dance music’s golden age.

Before superstar DJs took over the spotlight, dance music was a cultural phenomenon that did what no other form of music could do which is, bring people together. It didn’t matter what race or sexual orientation you came from because dance music was all about embracing our differences and creating a homogeneous vibe. The music was built heavily on traditional song structures and lots of heart and soul. DJs played whatever it took to get the party going and the music was never predictable. It is with this classic spirit and enthusiasm that New York City’s, Mr. V, targets today’s dance music world.

Mr. V is a throwback in the purest sense. Growing up in the 1980s, the open-minded Mr. V was heavily influenced by House, Hip-Hop, Latin, Garage, Disco classics, R&B, and Jazz. He was enamored by the role a DJ commanded over a crowd and was taken by the talents of his friend Lord G., who had a weekly Thursday night party in New York City. Despite wanting to be a professional DJ, it wasn’t until he met the legendary Louie Vega that he found his calling. Mr. V says “Louie used to have his party called “underground network,” and that’s where I discovered a deeper taste for house music. I always wanted to be a DJ, but Louie’s type of music is that whole soulful sound – is what I wanted to play,”.

Louie Vega saw the drive and potential in him and hired the young Nuyorican DJ/Producer as his assistant at the world-famous Masters at Work (MAW) label. In this position, Mr. V was given a rare glimpse into the global dance scene and shortly he was taking to the decks alongside his mentor. Currently, Mr. V is one of the most recognizable names on the circuit. He has a wildly eclectic sound that brings spontaneity back to the art of DJing.

With a busy DJ schedule, Mr. V displays his turntable talents at many popular nightclubs across the globe. He also made a name for himself as a Producer, Remixer, and artist. Mr. V launched his own label Sole Channel Music (along with then-partner Alix Alvarez) as a way to release music with complete control and artistic freedom. He has many singles, remixes, and collaborations on many labels. Major releases include his most famous tracks, “Jus Dance”, “Something (wit’ jazz)”, “Put your drink down”, and more. Mr. V has also released original productions, collaborations, and remixes for other labels including Vega Records, Flamingo Records, Play It Down, Dessous Recordings, King Street Sounds, Large Music, Strictly Rhythm, Airplane Records, Defected Records and many more.

Combining the multifaceted skills as a DJ, Producer, and Remixer with an ear towards dance music’s roots, Mr. V is a name to watch out for! 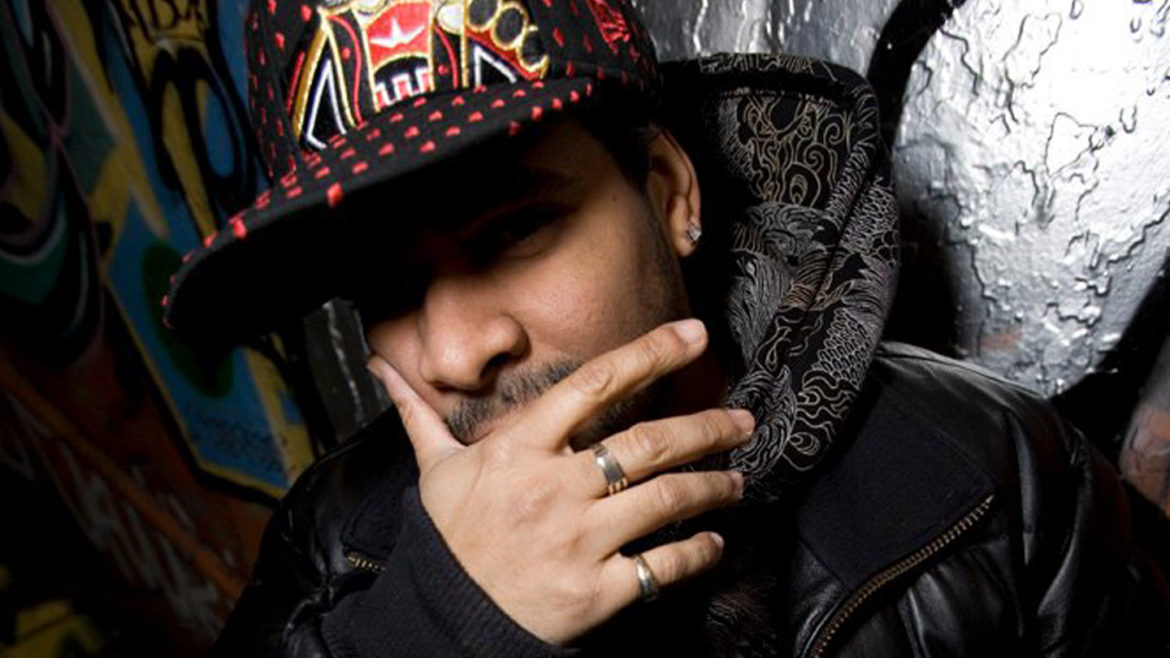 Experiencing Mr. V’s DJ sets, original productions, or remixes is like taking a trip back in time to dance music’s golden age.