Enjoy the sounds of J Blaze 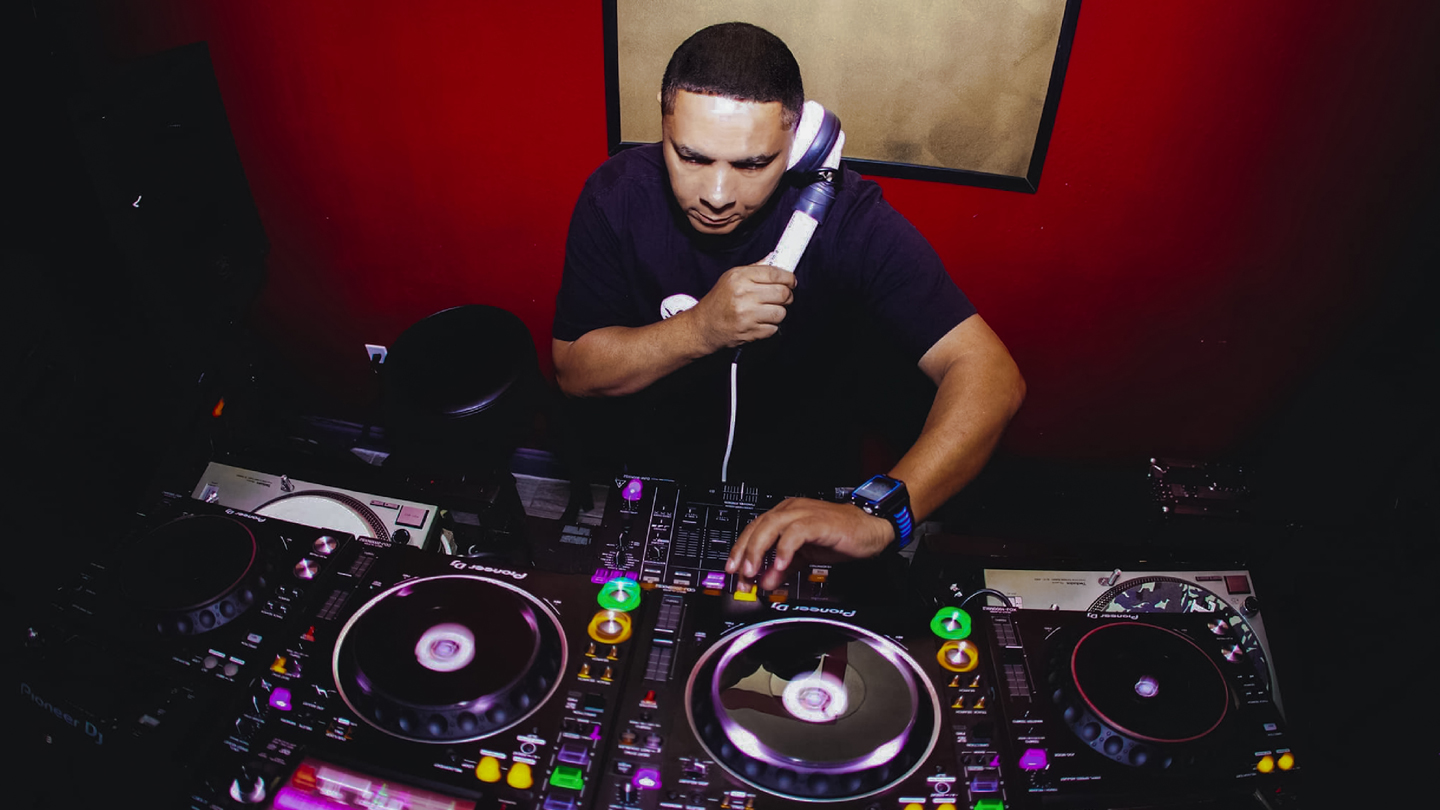 Johnnie Blaze began his musical career at age 7 in The Bronx, watching his cousin play around the neighborhood.

He was enthralled with the beats and began observing. All while praying for the day he could buy his own equipment. At age 14, he started hustling and bought his first set of Garrard turntables. As his reputation grew to play the ’80s, he was offered his first gigs by the age of 15. He began playing at The Boys Club and Aldiance Summer Program. Johnnie eventually went off to college and became a highly sought-after computer engineer. Nevertheless. he didn’t lose his love for music and therefore, continued to hone his skills.

In 1980, Johnnie Blaze joined the Sure Record Pool and would regularly meet up with John Robinson of WBLS Radio and Timmy Regisford, who would eventually play his mixtapes during their radio shows. He would later meet Benji Candalerio whom he would travel with to London as House music began to explode. In 1982, along with Bobby David of Sure Record Pool, he began his own record label, Music Pushers, where he signed artists such as DJ Disciple. As he worked with these great DJs, his reputation began to solidify. He began establishing his own gigs. He played for the last 18 years in New York, Washington DC, and South America.

After several years of success, he felt the need to concentrate more on his mixing. Therefore, he returned to his first love, the turntables. Thru Sure record pool, he also would eventually meet Chicago DJ, Cameron Da DJ, and begin a lifelong friendship. The collaboration led into the venture of creating their label Phat 5 Recordings. The label will push the boundaries of traditional House music while fusing it with Jazz and other innovative sounds.

Johnnie Blaze has worked with the likes of Benji Candelario, Oscar P, John Robinson from WBLS Radio, and many high calibers of DJs/Producers. Johnnie has frequented many of the famous clubs back in the day like The Starship Club with DJ Ernie Thunder, David Mancuso’s The Loft, and Larry Levan’s Paradise Garage. These past experiences, teachings, and skills lead to his enriched knowledge and influence of the House music he plays today. 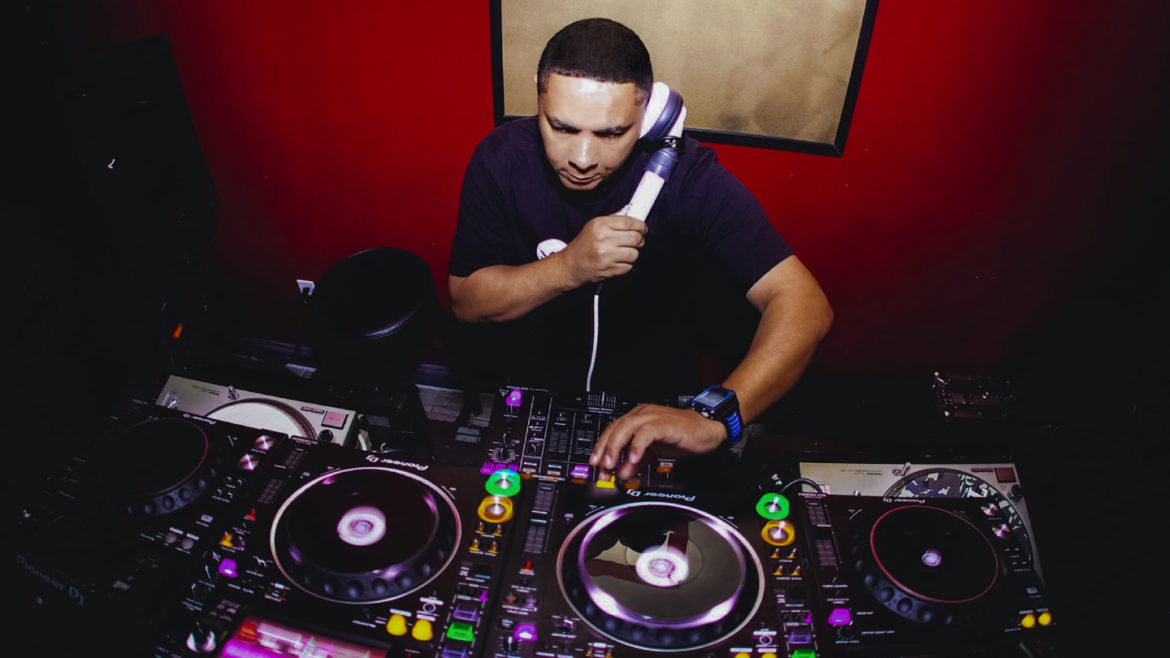 Johnnie Blaze began his musical career at age 7 in The Bronx, watching his cousin play around the neighborhood. He was enthralled with the beats and began observing.