Enjoy the sounds of Sub-Culture 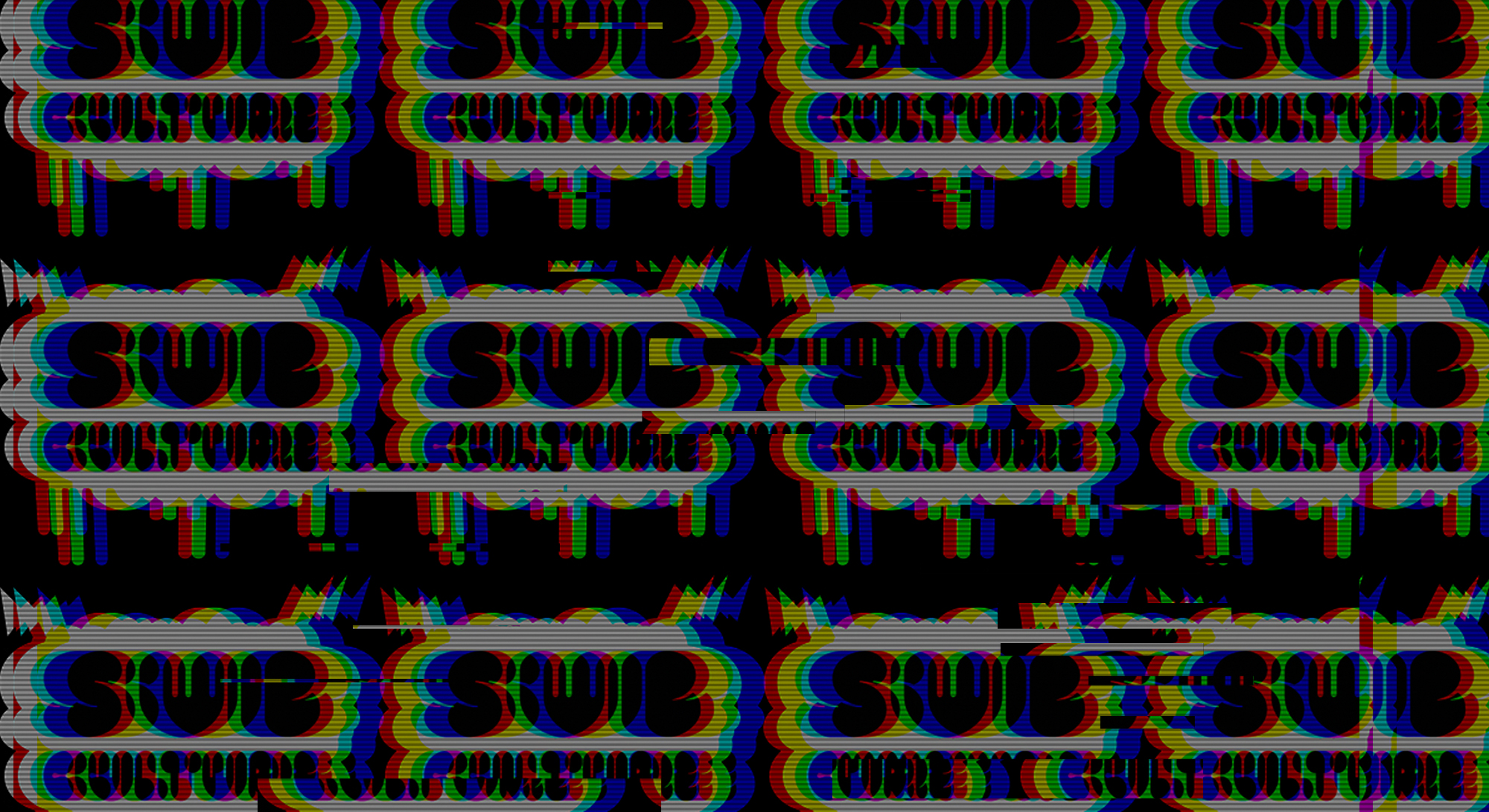 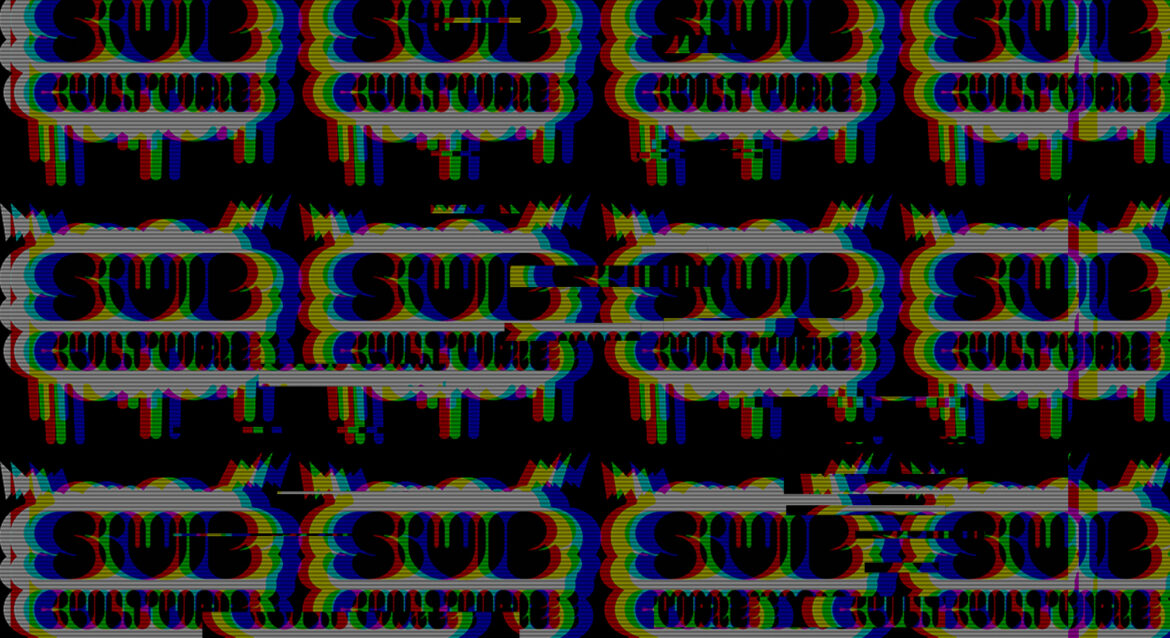 Sub-Culture is an experienced, professional DJ collective from Fayetteville, N.C. Established in 2010, the collective consists of Kid Cola, Twilight, Slodrive, Briddy, and Misha.

Over the last nine years, they have cultivated a monthly club night in Fayetteville. The event is focused on exploring the sounds of House and Bass music. What started out as an idea has now become a mainstay in the local Fayetteville music scene. Over the years, Sub-Culture has moved the monthly party around the city to various bars and clubs. The one thing that has always stayed the same is the music. Their monthly event has brought a wide variety of local talent from North Carolina, South Carolina, and Virginia. Sub-Culture’s signature sound can be best described as House & Bass. Sub-Culture is all about pushing forward-thinking music on the dance floor, whether it’s 4×4 House or Broken Beat bass-heavy music.

Sub-Culture was added to the legendary Mosaic Wine Lounge residency in downtown Raleigh, NC from 2013 to 2017. You can catch them every second Saturday of the month at The White Rabbit Pub in Fayetteville, NC for their monthly and at various club nights around the state of North Carolina! 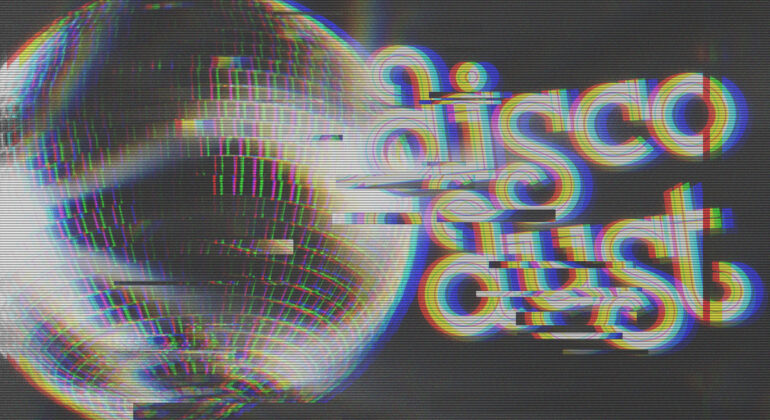 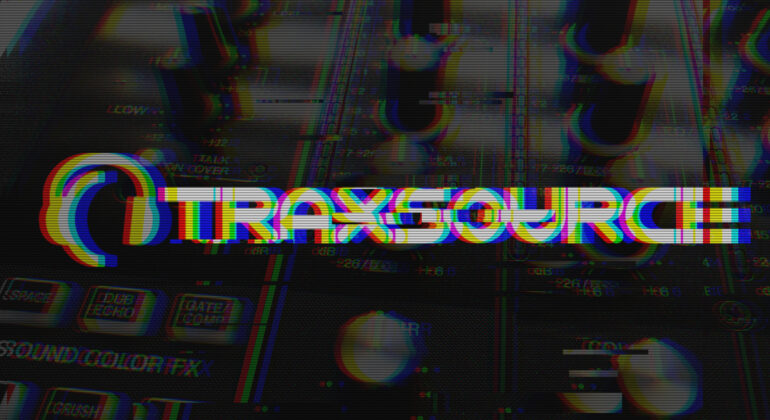 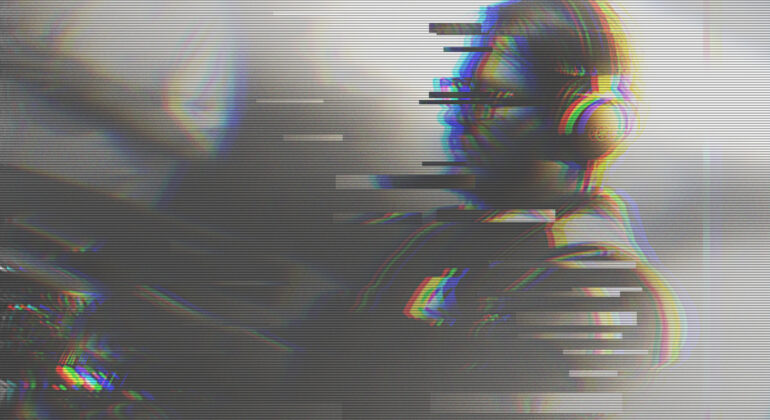