Enjoy the sounds of SAYNT 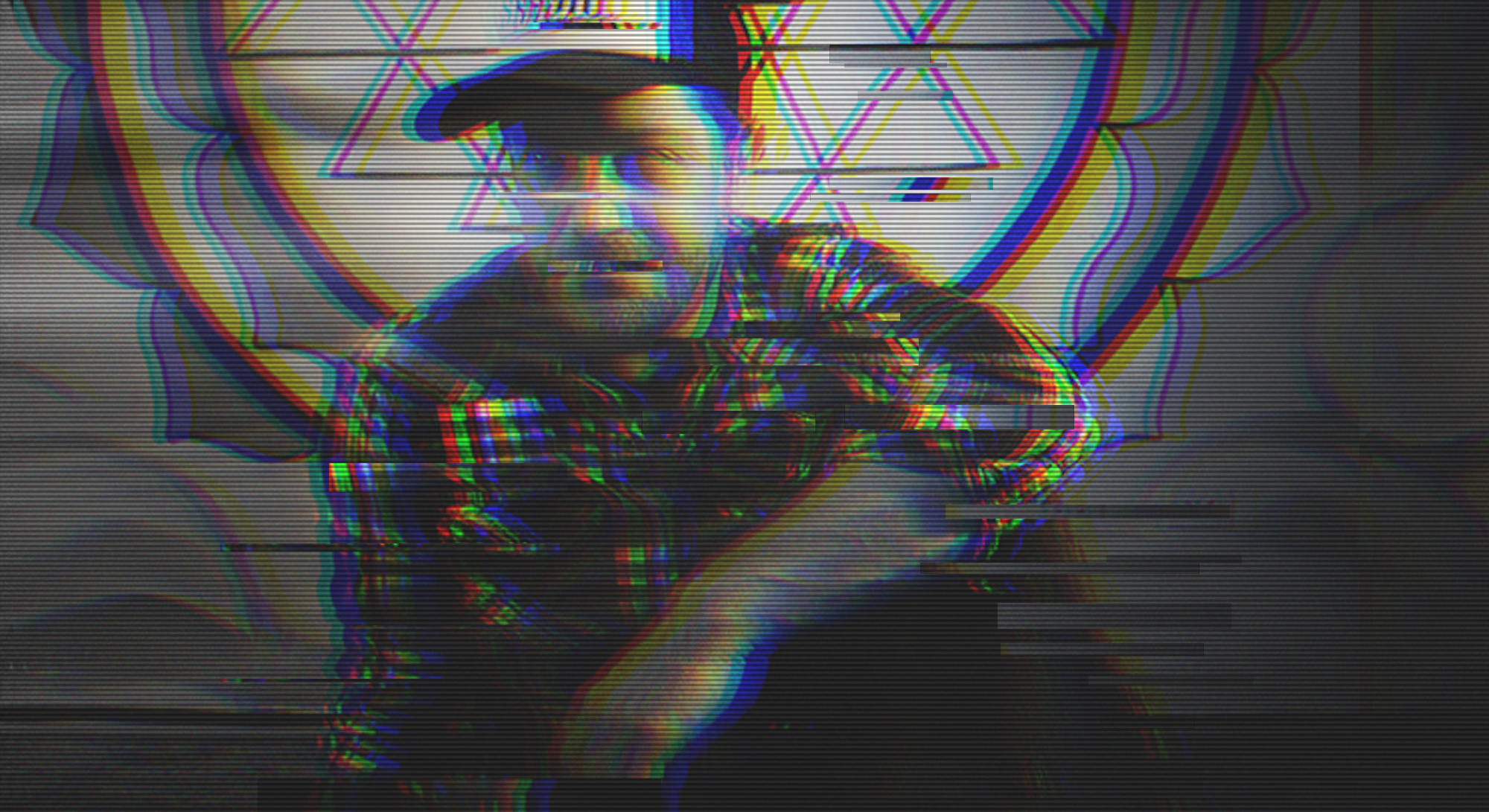 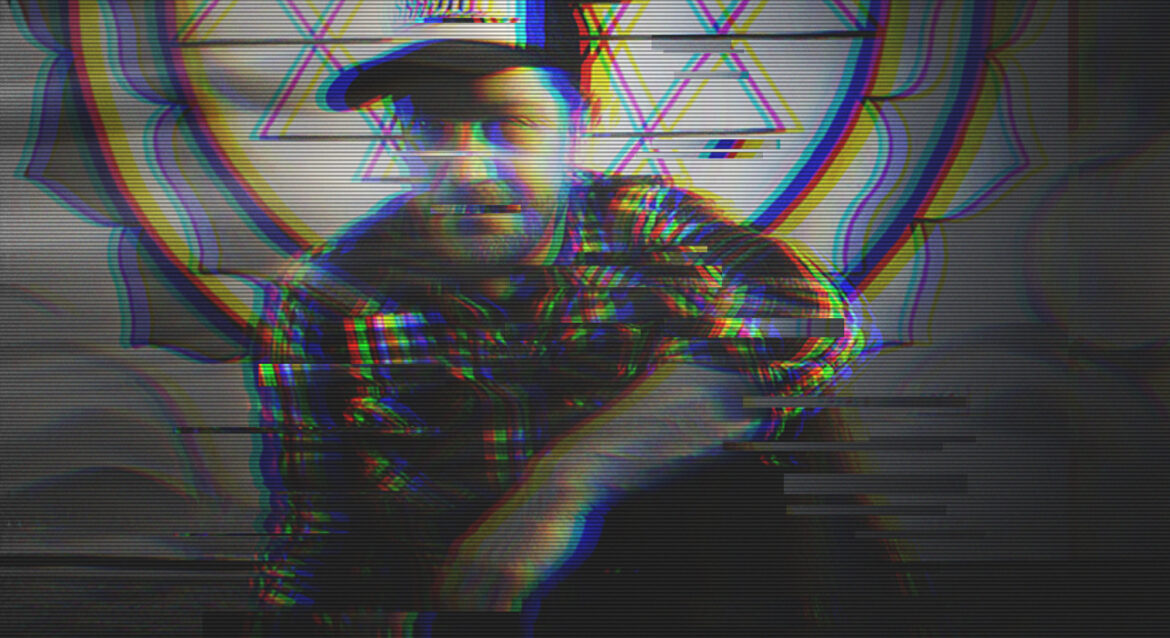 In true ninja fashion, SAYNT draws from diverse soundscapes to produce a singular outcome. A style that can’t be described, only felt.

His unique style of House music offers energy that is seasoned with all the flavors of the genre. SAYNT works to draw the crowd into an experience of pure dancing delight. It doesn’t matter what type of venue setting it is, he gets the job done. He’s been showcased with many of the industry’s top names at festivals. The festivals he has performed at are Burning Man, Coachella, JuJu Beats, and Lightning in A Bottle. His skills and sound have rocked the crowds from club nights across the Americas and Asia.

SAYNT is the founder of L.A.’s Ninja Skillz Music Collective. In addition, he brought his organizing skills and created events for 2 decades on the West Coast and Mexico. He co-created the Fuente Eterno/Leyenda Eterna and Alma Paradiso festivals. SAYNT has spent a life-changing period of time living and DJing in Japan. He’s currently a graduate student in the Anthropology/Ethnomusicology of Japan and commits to moving forward the music culture.